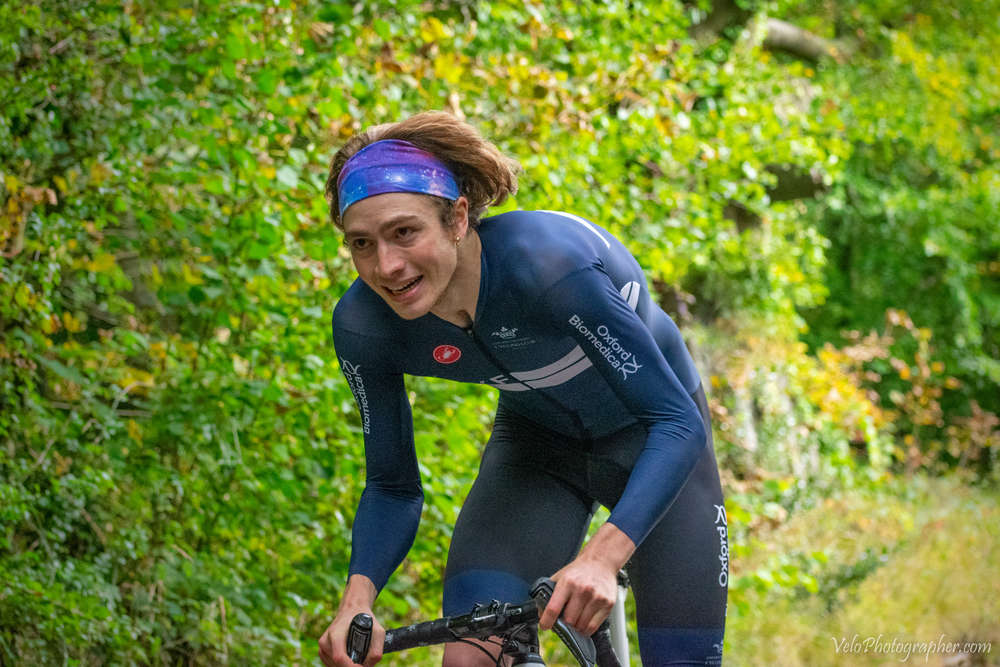 As sign-on opened for this classic hill climb, so did the skies and what was promised to be a dry sunny afternoon was far from that for the early...

Well that was an exciting match last night. 4-1 down, staring defeat in the eyes, the team (well mainly which ever alien had managed to inhabit the body of Shaun) rose to the challenge to win 5-4. Hurray. Thanks to 'Score Master' Beckett for manning the electronic chalk, and taking heroic team photo.

Next match is the Belle Vue Cup qualifying round against the Addiscombe at The Lindfield Club (ask if you need directions) on Tuesday 1st December, starting at 9.00pm.

This differs from the usual league matches as it is a pairs competition, with four pairs per team. That means we need 8 players. So far, I think we have the following players, could they please confirm:

The organiser of the the leagues 'Singles Competion' would like to know who wishes to play. As the name suggests, this is a competition for individuals. This takes place on the Tuesday 19th January next year at the Lindfield Club, probably starting at 9.00pm (?). Could I have names on/by next Tuesday if possible. 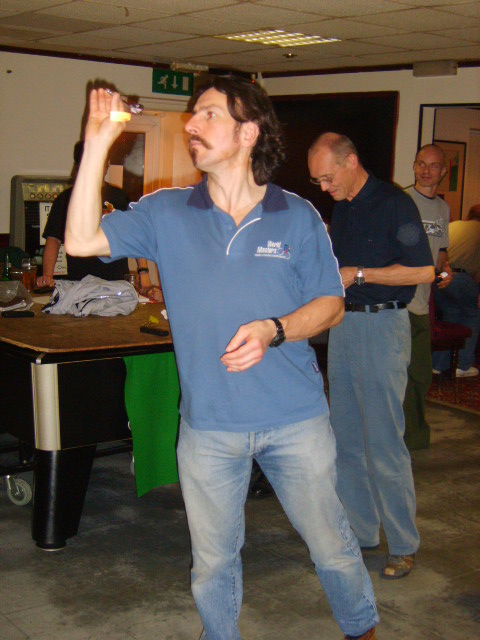