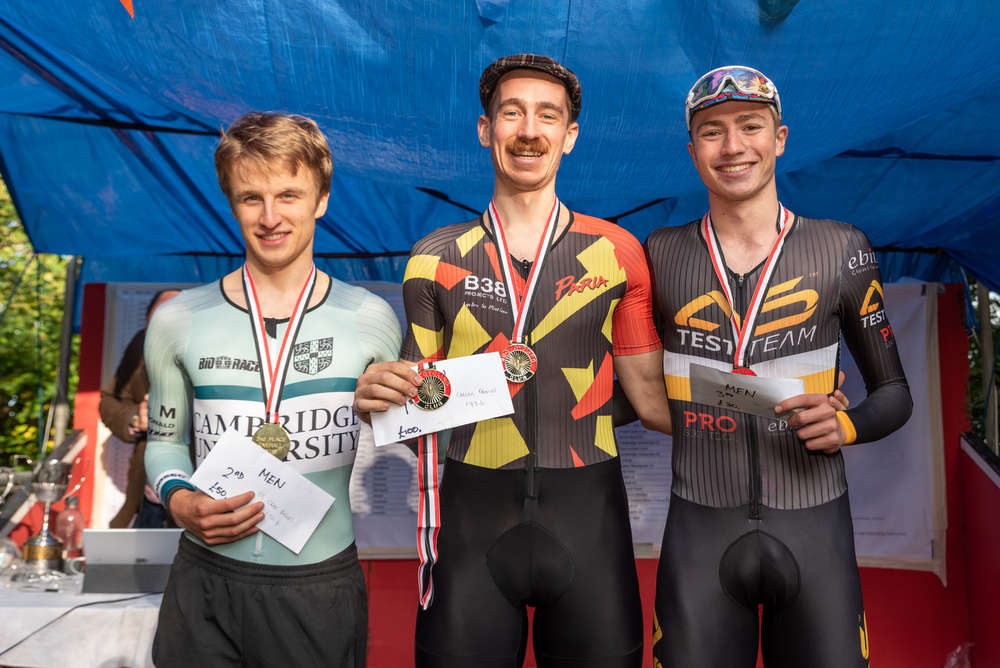 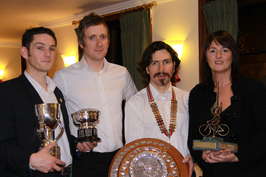 Olympic Champion Bradley Wiggins travelled halfway across the country today to come along to the Bec Luncheon in South London. Traditionally the time for us to slap ourselves on the back and congratulate club riders on their performances over the season, this year most club mates wanted to congratulate our guest of honour about his season.

Keith Butler kindly introduced the guests, which included the winners of all four of the clubs open events; the road race, open 10, open 25 and hill climb.

Keith Coffey (Club President), summarised the season saying "It's been another fantastic year for the club, again taking the SCCU BAR Individual and Team Awards as well as the Team SCCU 50 award". He went on to add that while it was disappointing to not be briging home the SCCU100 award (that went to Crawley Wheelers), it does give us something to aim for for the 2010 season.

In his speech, Brad spoke of his support for club cycling saying that club life has declined in recent years and how pleased he was to see the Bec doing so well.

Club mates and guests were invited to write 'Questions on a Card' to Brad, to be answered during his speech. The answers to many will remain 'in the room'. However, he did say of his coming year that he was looking forward to another great season, and when asked about Cancellara's attempt at the hour record he said that Cancellara may find it more difficult than he thinks to adapt to the pedalling action required on a track.

Club Captain James H, said of the event "It's been another great season for the club and having Brad come along to our luncheon is the highlight of our year. The man's a star yet very humble and down to earth, we're very proud to have him and wish him the best for the 2010 season" 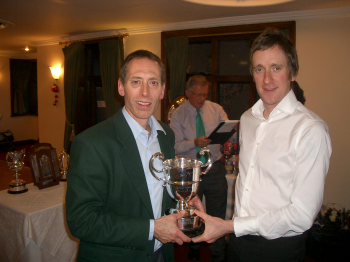 Er.... Keith Coffey collects..... just about all the other club silverware.... After another fantastic year for him.

Keith knows to bring a large bag with him to the club luncheon.....